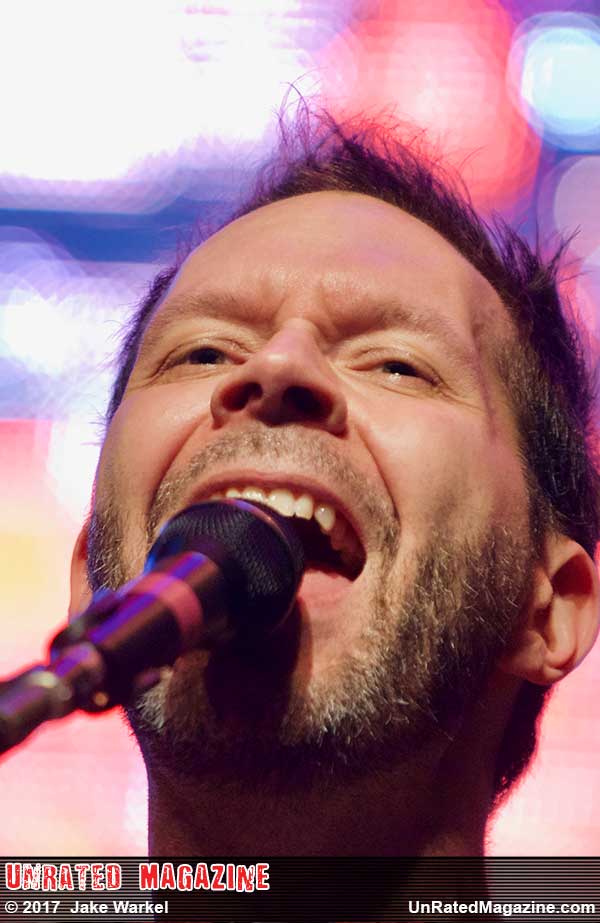 The most influential band of the early 1990's and the biggest supergroup powered by Paul Gilbert's musical greatness on guitar and Billy Sheehan who is the greatest rock bassist of all time with his lead bass playing style and of coarse Eric Martin's special unique voice that compliments the great music and Pat Torpey's solid drumming with Torpey able to play a couple of songs at each stop and Matt Starr will be filling in for him on the drums on tour with the band. Matt Starr also has contributed on the new "Defying Gravity" album, I'm so excited that Mr. Big is releasing their ninth original studio album July 7 2017 "Defying Gravity." I'm lucky enough that I already have the new album and I must say it's a definite album to have, there are so many great songs on this album with wonderful melodies, harmonies, guitar licks, vocally strong leads as well as back-rounds. I'm really hoping they play new tracks tonight.

Mr. Big is back at the Arcada Theatre in St. Charles IL about 45 minutes west of Chicago the last time Mr.Big played here was Feb 19 2015 to a sell out crowd. Tonight when I arrived to the venue I was informed it was not a sell out witch was a big surprise to myself and others I talked too. The venue was pretty crowded not quite a sellout but for those who decided not to come out tonight I know have regrets on not seeing Mr. Big after seeing some videos on you tube and hearing about the show that's what some have told me. Many of the fans in the crowd were definitely die hards as well as a handful of families bringing their youngsters tonight to carry on the musical torch.

Read the full review of the Mr. Big Concert at the Arcada Theater by Jake Warkel (June 2017)